I’ve traveled in all manners I can think of – alone, in a group, with friends, with family members, with a significant other, and with coworkers.  Each offers its own challenges and benefits.  However, traveling with someone who does not have the same habits as you, not to mention goals and desires while traveling, can ruin a trip.  Traveling with someone, you learn what types of sites they like to visit, and how they go about visiting said sites.  You find out what they are flexible about, if at all.  Additionally, you learn a lot while cohabitating in a hotel room.  For example, you learn their habits (travel or personal), such as the time they rise in the morning while on vacation.

My latest travel partner was a friend from college – someone I’ve known for 13 years. He’s very straight laced, a rule follower, and a planner.  He’s akin to traveling with a middle-aged dad.  I, on the other hand, am often described as crazy and energetic.  I am also spontaneous, and up for anything at least once.  I’m also not afraid to push boundaries, so long as they don’t land me in a foreign jail.  If plans change, I am not flustered. 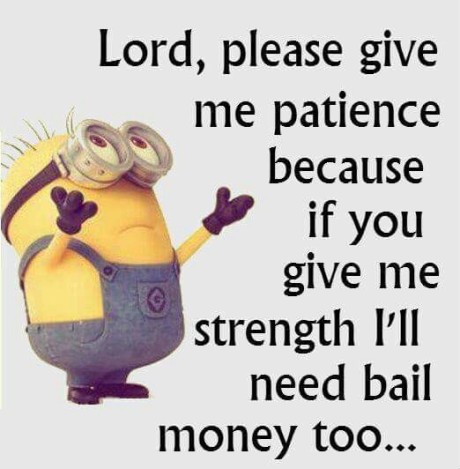 As I previously mentioned, I have traveled with a range of individuals.  The most recent being my aforementioned friend who plans out every minute of every day.  That is not an exaggeration… he came to Toronto with a to do list for each day.  While on said trip, he sent me an itinerary for his next trip.  Unless I’ve been on a work-related trip, I have never before seen such a strict plan (and his trip itineraries may even rival those).  For our three-day visit to Toronto, Canada, he had a list of each and every site he wanted to see each day.  Said list was almost unattainable even if I had not been working on 2 hours of sleep in two days after an incredibly busy day at work that night, and not a single full meal since two days prior (yes, my job can be rather trying on one’s physical wellbeing). 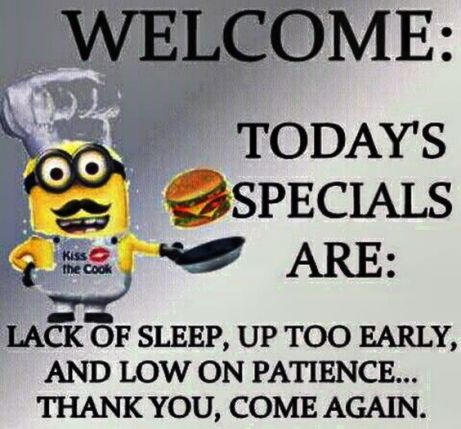 Anyway, I am often described as adventurous, spontaneous, a night owl, and a fat kid at heart.  None of those things describe the recent travel partner, but the following certainly do:

Controlling:  He wanted everything to be as he had planned, regardless of how I felt.  I did not feel up to everything he had planned to do on day one.  I voiced those concerns, which were met with coaxing and almost forcefully urging me to push on.  He was displeased that I eventually forced the change of his precious plans.

OCD:  Must.  Stick.  To.  Itinerary.  No.  Questions.  Asked.  My sleep depravity got in the way.  I interrupted the plan terribly when I could not keep going.  It’s a rough plan I thought – has that really morphed to non-negotiable?   Apparently, as he sent me is upcoming Alaska trip itinerary, which LITERALLY planned out each minute of everyday (ie. 0028: Deplane; 0030: Pick-up rental car).  I hope you don’t trip, fall, and add an extra minute!  And that’s just one example.  So I’ll admit, I try the doorknob once to make sure it’s locked at hotels, but an obsessive three times every time in the exact same manner that allowed me to get clear through the maze-like hallways all the way to the elevator before you finished?  And the number of times he checked EVERY INCH of the hotel room while I was desperately trying to sleep was maddening.  He checked under the same corner of the same bed at least three times.  He checked drawers he’d never opened prior at least three times.  Don’t forget demanding I check the hotel room again before my departure.  I believe your check would suffice for a family of four.  Additionally, my workout nuttiness causes me to eat about 6 times per day.  I get hungry often.  Extra food breaks did not neatly fit into his ONLY eat THREE times a day RULE.  I should have brought snacks.  Imagine if I had been working out while there.. eek. 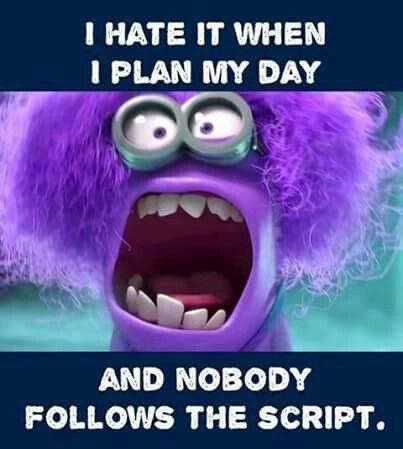 Frugal:  Honestly, that is simply the nice way of saying extremely cheap, to a fault.  While I will try to save money on certain aspects of travel, I do not scrimp on absolutely everything.  Part of experiencing a new city or place includes the cuisine offered in said locale.  Be it an off the wall “food” in another country, like guinea pig in Peru, or a restaurant that is highly rated and recommended… cuisine is part of the experience.  However, my less-than-inquisitive friend insisted on dining on only takeout for sustenance.  We live in the Washington, DC area where meals can range from your normal carry-out meal to several hundred for a two-person feast.  My friend was hesitant to dine in the hotel restaurant for an individual pizza costing less than $15.  After attempting to order for me (mistake with a type-A personality with their own, functioning brain), he had to be convinced to have a beer to go with said pizza. 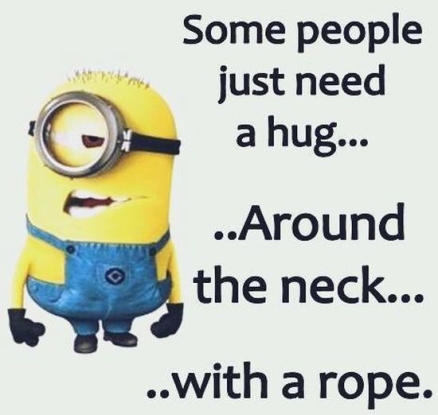 Opposing schedules:  While I understand people can tend to operate on different schedules, setting an alarm at 0500 while on VACATION is not a vacation… to anyone I have ever known.  My friend and I could not have less different schedules, however, I sacrificed sleep and food to hop on an airplane and join him on this journey.  When I am barely staying awake after being awake for well over 24 hours with only a 2 hour nap after a strenuous night at work, give me a break, and sleep in… even a little.  And don’t make me wander a museum at a snails pace, reading EVERYTHING, and then insist I walk a few more places with energy levels in the negative.  I felt as though I was getting sick.  If I am sacrificing my health, at least give a little bit?

This trip was certainly not fun to me.  I feel like I missed out on a lot of fun things in Toronto and Niagara Falls.  Especially, since I tend to do a bit more research, and like visiting some less touristy spots.  My buddy ONLY visits the busiest of the tourist sites. Moral of the story:  Completely opposite travel, personal, and eating habits results in a disaster of a trip.  Lesson learned.  In fact, I enjoyed drinks with a friend tonight who’s exact words about that city were, “I love Toronto!”  I responded with, “I wouldn’t know.”

Solitary bonus to traveling with this friend – flight upgrades to first class, and access to the airline’s lounge.

He’ll remain a close friend, but not a travel companion ever again.

One thought on “Importance of a Compatible Travel Partner”